The City of Sun Prairie was incorporated in 1958, but the human use of the land goes back to ancient times. The Ho-Chunk people lived on the land for generations until war and the intrusion of miners after the discovery of rich veins of iron ore compelled the tribe to enter into land cession treaties with the United States. As the tribe was pushed further west, President Martin Van Buren sent a party of travelers to develop a capital city for the Wisconsin Territory on the isthmus between lakes Mendota and Monona. It was on this trip that Augustus and Charles Bird, after days of traveling in the rain, came upon a prairie landscape just as the sun broke through the clouds. According to local legend, they carved the words “Sun Prairie” into a tree and Charles returned two years later to claim and settle the land.

Today’s Sun Prairie is a thriving suburban community within walking distance of Madison’s eastern boundary. Home to the world famous Angell Park Speedway, the headquarters of QBE insurance, Hallman Lindsay Paints, and Jimmy the Groundhog. Sun Prairie is the fastest growing city of its size in the state of Wisconsin and boasts a school district with 9 elementary schools, 2 middle schools, an upper middle school, and a high school.

Find out more about the city and other local services below: 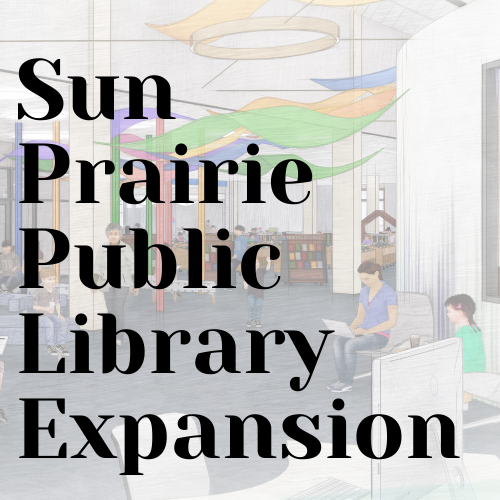